On the instruction of the University of the West of Scotland 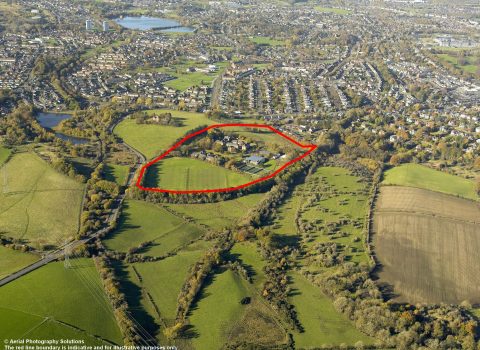 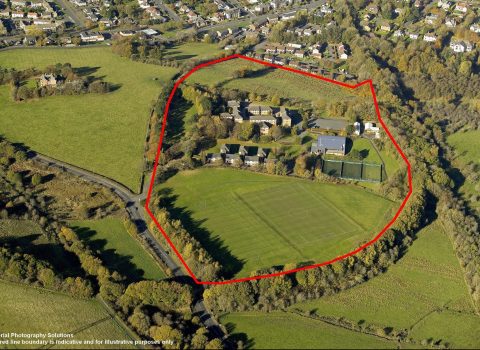 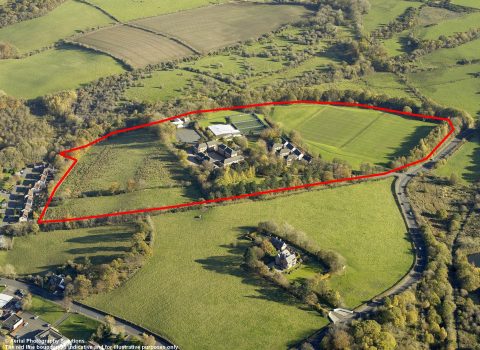 Paisley
Situated approximately 7 miles from Glasgow city centre, Paisley is Scotland’s largest town with a population of approx. 79,000 and home to Glasgow’s International Airport. The historic town centre has Scotland’s largest concentration of listed buildings outside of Edinburgh – including the iconic 850-year-old Paisley Abbey.

Renfrewshire
Renfrewshire has a total population of 170,000. The region is home to 49 primary schools, 11 secondary schools and campuses for the West College Scotland and the University of the West of Scotland.

The Renfrewshire region is home to many of the world’s top technology and industrial manufacturers and international transport and logistics companies. Key sectors include IT, manufacturing and engineering. Well known employers include Rolls Royce, Diageo, intu Braehead, Thermo Fisher, Glasgow Airport, and HP.

The area is also home to the majority of Hillington Park – the largest business park in Scotland, and Inchinnan Business Park situated behind Glasgow Airport. Located on he M8 between Glasgow City Centre and Glasgow International Airport, Hillington is home to over 500 organisations employing over 8,000 people. Renfrewshire accounts for over one third of Scotland’s manufactured exports.

Historically Paisley held a significant role in the weaving industry and gave its name to the pattern of the same name.

Please note, site area is for indicative purposes only.